The Amara Raja Group was founded by Mr. Ramachandra N Galla with a vision to offer quality products and solutions to the Power Sector by installing manufacturing facilities in rural India. 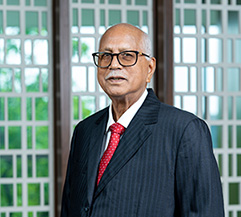 Dr. Ramachandra N Galla is the Founder of Amara Raja Group. A graduate in Electrical Engineering, he has a Masters degree in System Sciences from Michigan State University USA in 1968. He has worked briefly for the US Steel Corporation, Pittsburg, Pennsylvania, USA and later joined Sargent & Lundy in 1971. He has worked in various capacities until 1985 before he turned full-time entrepreneur and founded Amara Raja in the year 1985.

It was in the year 1985 that Amara Raja made its humble beginning. Our Founder Dr Ramachandra N Galla returned from the USA with the expressed purpose of making a difference by ushering development in his homeland at Chittoor District, Andhra Pradesh. He firmly believed that apart from business objectives, entrepreneurs had an underlying responsibility towards empowering people and advancing social goals. The first manufacturing facility and office were established in a remote village Karakambadi, 12 kms from the holy town of Tirupati. The Amara Raja group has now expanded to a large conglomerate touching millions of lives. 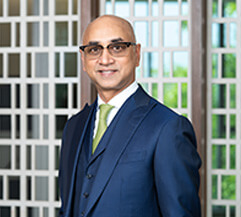 Mr. Jayadev Galla is the Chairman & Managing Director of Amara Raja Batteries Ltd since August, 2003. As a Co-founder of Amara Raja, he joined the Group in the year 1994 and has worked in various capacities till he became the MD of ARBL.

Prior to joining the company, he served as International Sales Executive, GNB Battery Technologies, Inc., USA (now part of Exide Technologies, USA). He holds a Bachelor’s degree in Political Science and Economics from University of Illinois at Urbana Champaign, USA.

Mr. Jayadev Galla is a member of the World Economic Forum representing the Amara Raja Group. He is appointed as a Governor of the Electricity Industry and as a Principal of the Global Battery Alliance. He was a panelist for a session titled ‘Unlocking Value from Lost Resources’ at the Annual Meeting in Davos, Switzerland in January 2018. 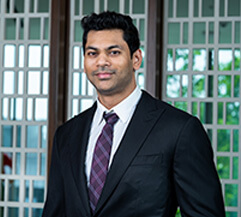